This Saturday, 10 December, Churchill Island event paddock will host the Ocean Sounds concert. Churchill Island farm and café will be operational as normal. All of our attractions are open. Our best valued ticket is a 4 Parks Pass which includes booked entry to the Penguin Parade, plus open-dated entry for up to 6 months from date of booking to the Koala Conservation Reserve, Churchill Island and the Antarctic Journey at the Nobbies. Revenue raised is invested into vital research, environment, and education projects. If you feel unwell, please reschedule and stay at home. Thank you! 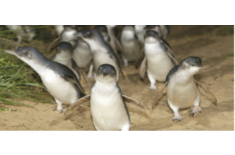 Phillip Island Nature Parks is home to the biggest colony of Little Penguins in Australia. Read on to learn more about the smallest penguin of them all. 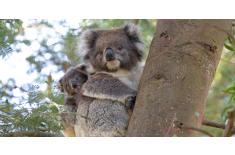 Although they’re super cute, there’s much more to koalas than their looks. Find out more about one of Australia’s most incredible native animals. 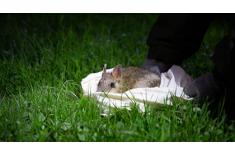 The eastern barred bandicoot is one of Australia’s most fascinating native animals. Read on to learn more about this amazing marsupial. 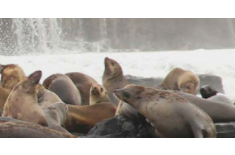 The Australian fur seal is the largest of eight species of fur seal in the world. Read on to learn more about these amazing animals. 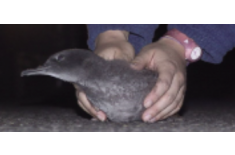 Short-tailed shearwaters are one of the few birds that migrate to Australia to breed. Read about this fascinating bird and its journey to Phillip Island. 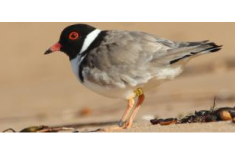 Have you ever heard of a hooded plover? Learn more about one of south-eastern Australia's most unique birds and their life on Phillip Island. 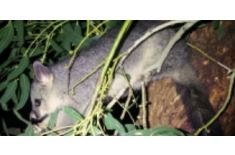 Learn more about two of the most common and well-known native marsupials on Phillip Island: the brushtail and ringtail possum. 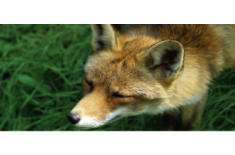 The Perils of Ferals

Find out more about how we’re working towards removing pest animal species from Phillip Island to ensure the survival of our native species. 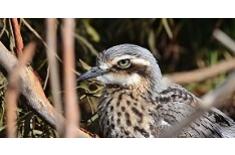 Found throughout most of Australia,  Bush Stone-curlew is most well known for its haunting call, which has been described as a high-pitched wail.
Learn more find about this critically endangered bird.