Penguin Parade Sold Out tonight Saturday 27th February. Online tickets required for everyone (including babies) at all of our sites. See More & Save with a 4 Parks Pass.

The short-tailed shearwater breeding season on Phillip Island is looking quite unusual, having started about 10 days later than normal, which is a significant delay for this species whose return is usually very predictable. Our research team’s most recent visit to the colony showed an increase on initial numbers of returned birds, however the numbers in the breeding colonies are lower than we would expect in a typical year. It has been pleasing to note that those birds that have returned, have been in good body condition. Despite the low numbers in the colonies, good size flocks of shearwaters have been observed offshore and there is no evidence of local mortality events, so we will continue to monitor throughout the breeding season. 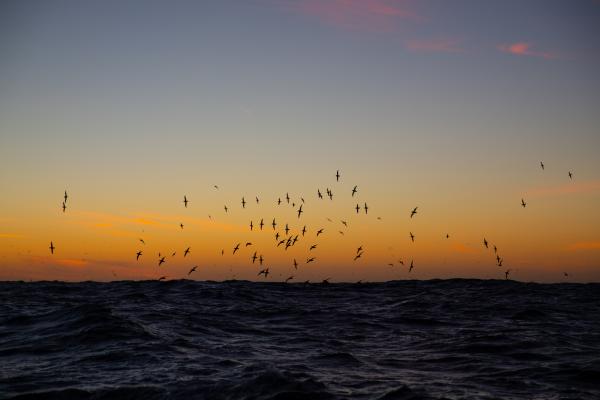